I’ve come to find the monster 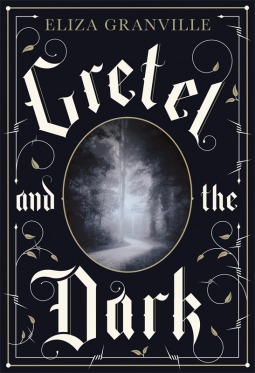 „I remember Greet telling me how proper stories change with the wind and the tide and the moon, and add: ‘It’s like a fairy tale, shifting around a little as time passes.’”

Buy the book in English

Fairy tales come to life and substitute in most part the harshness of life’s tragedies. Written as if walking through a dream which you are unable to make much sense of until you awake, Gretel and the Dark is a gripping story of a young girl’s survival in a concentration camp during the Second World War.

I am glad to see more and more authors writing exceptional novels from their first try and Eliza Granville who pens this novel, makes no exception. The way she weaves Krysta’s life story with that of her imagined self in the form of Lilie, leaves the reader feeling as if walking through a dark forest in which light is scarce and many fairy tale characters show up to substitute the real villains of the world. 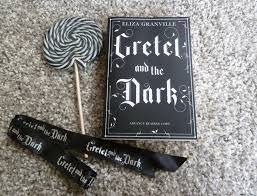 The way in which the author leans on the dark magic of the Brothers Grimm’s stories to emphasize the cruelty of Nazis or just to turn the ordinary of everyday life into something extraordinary, is truly brilliant because all of the naughtiness that accompanies such tales fits well as a mirror for the main character’s mischief.

Throughout the book you don’t know if you should feel sad or a bit happy that Krysta’s misbehavior is finally corrected through harsh discipline since she’s the embodiment of a life-size doll that is hell-bent in doing the exact opposite of what she is told.

The horrors of the concentration camp where she arrives after becoming an orphan are described through stories or bits and pieces of information which the reader has the freedom to complete in his or her mind with even more horrid details. 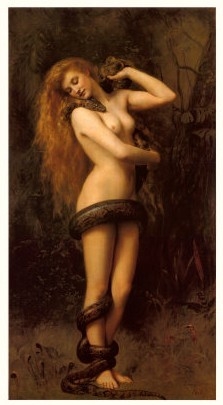 „When it comes to recalling my years in Ravensbruck, every sense is involved: ravening hunger; the sweet sick smell of burning flesh on the wind; the cries of infants muffled by desperate mothers; the ringing of my ears after being dealt a blow in passing; the taste of blood in my mouth; the ache in my calves from standing hour after hour in the pouring rain, the snow, or the harsh August sunshine; the dull flinch deep inside at what the eyes cannot avoid seeing, the pain, the loss, the – “

The story arch follows that of an inverted Cinderella tale laced with the story of Hansel and Gretel in which Krysta and Daniel play the main parts. The story of Lilie and Benjamin is used by the girl to keep Daniel alive throughout their escape from the Prince of Darkness and the concentration camp at Ravensbruck, but it doesn’t stray from the elements that make reality so unbearable, it just puts them in a new light, a romanticized one in which love and hope and lust and revenge seem to find their way and balance off each other.

I am truly unable to just pick one element from this book that has captured my attention since everything plays such an important role and it makes it difficult to judge the book as anything less than a whole.

The characters are very well written and you get to discover them chapter by chapter without coming to love or loathe them completely, the real story and the made-up one alternate in a beautiful maze that keeps you engaged in what you are reading and the fact that the action relies so much on the grim stories of the famous Brothers gives it all an original feel that doesn’t leave much space for plot holes or other things one might find lacking.

I highly recommend it for its dream / nightmare like qualities that make this book quite the page turner.