The reluctant voice of a generation 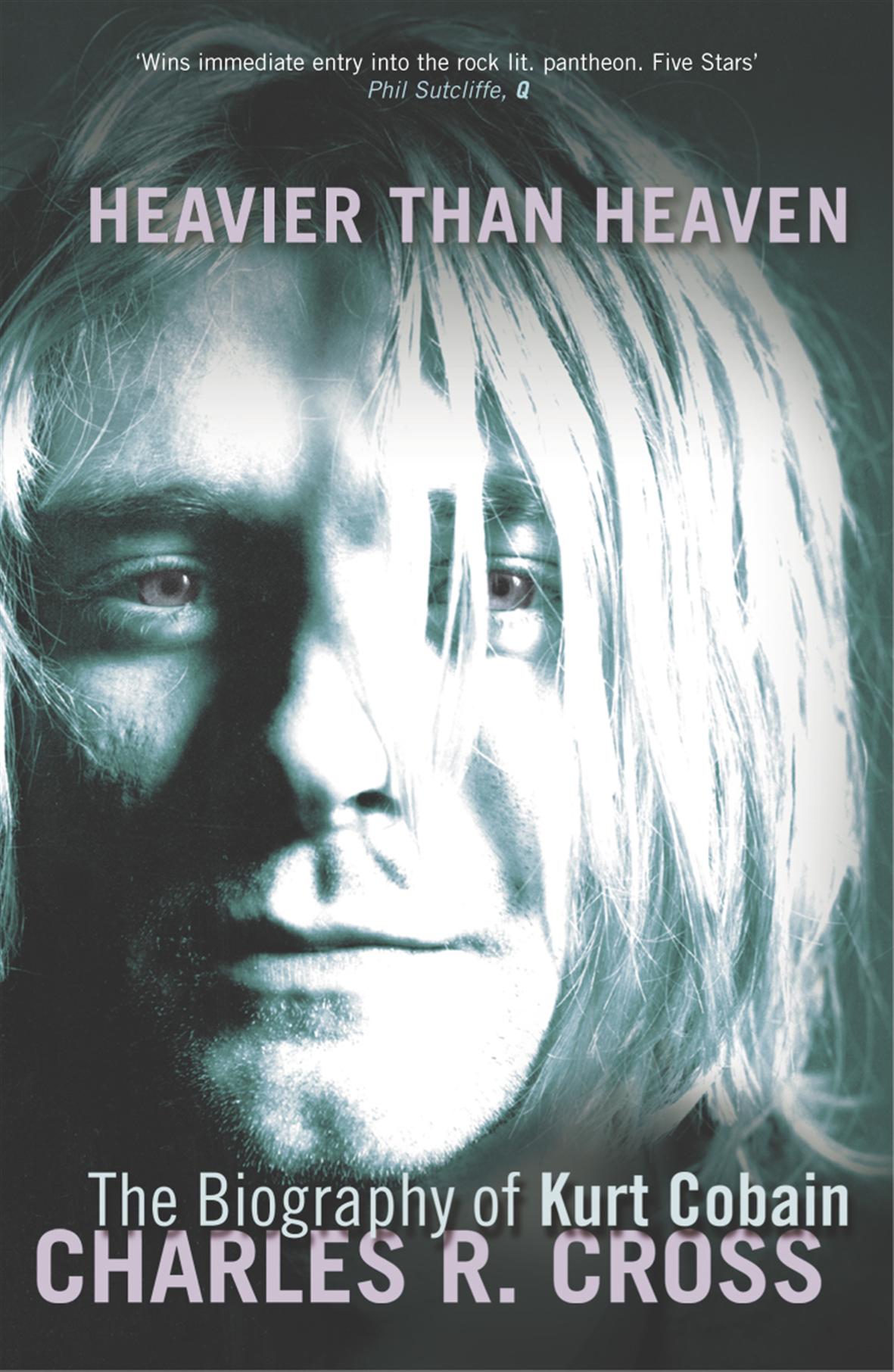 It’s hard to think of Kurt Cobain as something other than the wild child, boy genius and voice of Nirvana. As someone that grew up in the 90’s I remember from my own childhood seeing Smells Like Teen Spirit on MTV and getting the feeling that they were larger than life because at 6 years old it was impossible to understand their magic or the power that it had over the teens that were screaming that Cobain was their idol. It then took me another 17 years before I got into Nirvana and before I could get past the wailing and automatically recognizable alternation of quiet versus screaming from the top of your lungs sort of singing that was their staple. Because you can’t get into Nirvana if you’re not one of their own – outcast, misfit, misunderstood.

Buy the Book in English

And that is mostly the essence of Heavier Than Heaven, the biography that took over four years to write by Charles R. Cross, and that over the course of more than 400 interviews pieced together the life of Kurt Cobain.

Born on February 20th, 1967 in Aberdeen, Washington, Kurt Donald Cobain was the firstborn of Don and Wendy Cobain, a middle class family with some inclination towards music. Up until the age of 9 Kurt had a happy childhood in what seemed to be the classic American family. But hardship and sorrow were soon to strike the family as the fighting between the two adults finally led to divorce, an event that would mark an irreversible change in young Kurt. All of his teenage life he’d be shuffled around between family members that didn’t know what to do with him and all the moving around coupled with the feeling that he was unwanted by everyone that ever really mattered in his life turned him from a happy kid into a troublemaker, a recluse and an outcast. And from all these events and many more he would draw inspiration for his music, the one thing that truly brought him joy but that in the end would prove to be a double-edged sword that would throw him into an even darker hole as he felt that with fame he had to give up everything he loved. His music wasn’t his own anymore and neither was his life. He was part of pop culture, he was a teen idol, a media subject and the voice of a generation when all he ever wanted in fact was to have a family and recreate that magical place he had as a kid.

The biography chronicles in detail every aspect of his life to the point of dare I say it boredom - his friends and girlfriends, the ambition of being a famous rock star one day, his drug addiction and all the turmoil that led to his suicide. And it’s all this vast sea of details that compose a haunting book that takes its toll on anyone with a shred of empathy because it’s close to impossible not to see the dichotomy between whom Kurt posed as and who he really was and see how many the demons that tormented him were and that in the end that’s what pushed him over the edge.

This is what it all had come to: The most famous rock star of his generation was lying in the backseat of a car, unable to talk, unable to move, and one more time coming just inches away from dying. He had spent many nights in this car- it was as reliable and cozy a home as he ever had – and it was as good a place to die as any. The “for sale” sign on the back window, written on a piece of a cardboard, had his home phone number on it.

The hardest part for me was reading the end when I saw how hard everyone around him tried to save him but couldn’t. It went beyond the loss of a great musician or a public figure that through his music became part of all our lives. It was coming to terms with his humanity, with his faults, with his fears and seeing him as a frail human being that one day decided to call it quits.

So this is more than a book for the fans, more than a timeline for Nirvana’s rise to fame, more than tabloid footer on his relationship with Courtney Love. It’s the life of Kurt Cobain the sum of all we know and then some.